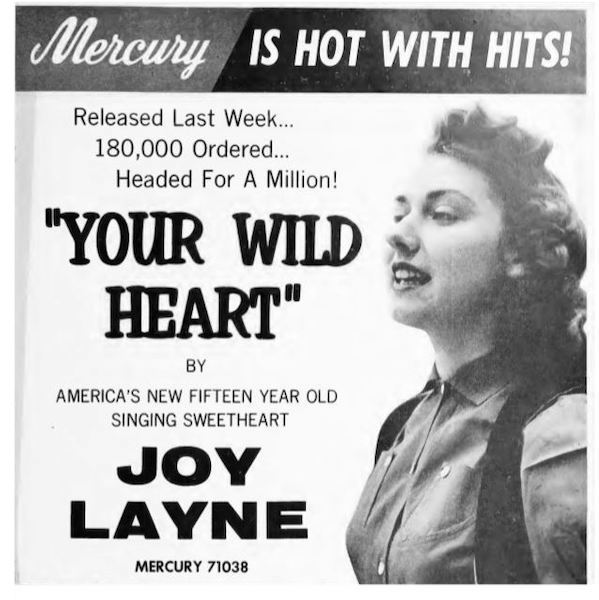 Joy Layne (born Joy Lynne Nagl on November 11, 1941) is an American pop singer from Brookfield, IL. The 15 year-old Lyons Township High School sophomore signed a contract with Mercury Records A&R Art Talmadge in the offices at 35 E. Wacker Drive in Chicago.  Talmadge recalled to the TV Radio Mirror “She was bouncy and bright-eyed and carried her mascot, this squeaky toy dog Brownie”.  She was told to change her last name to a variation of her middle name.  Joy’s dad was a construction worker but at home a violinist and piano picker.  Joy’s mother was involved in local theatre productions.  Joy appeared on The Vic Damone Show and has traveled 47 states along with a 12-week U.S.O. tour of military bases.  She was married in 1965, but kept performing through the seventies. 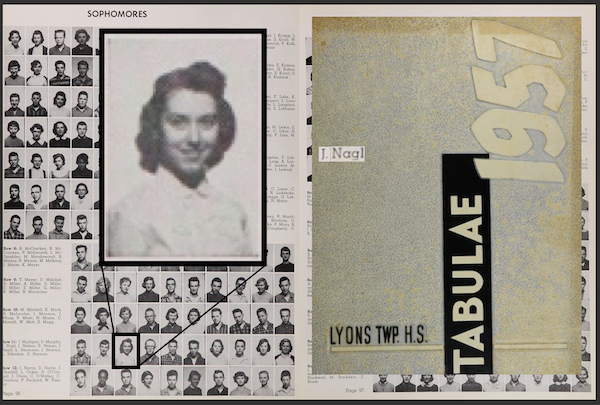 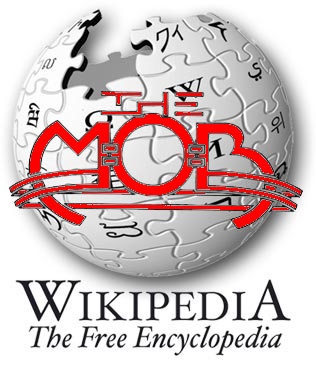 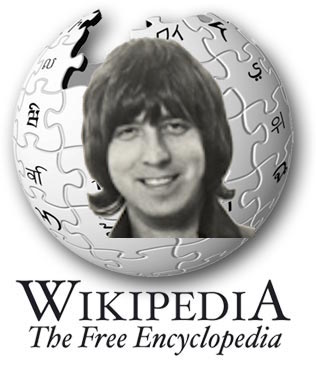